It is a company founded by people who share the same passion for tech innovation.

"Our vision: test, create and design intelligent solutions. This is what we excel at.
Our goal: Invent and market technical solutions to facilitate your lives."

Accante designs, manufactures and markets solutions and hardware based on innovative engineering and research.

Accante is a start-up specialized in the design, production and marketing of tech products for a wide variety of applications. 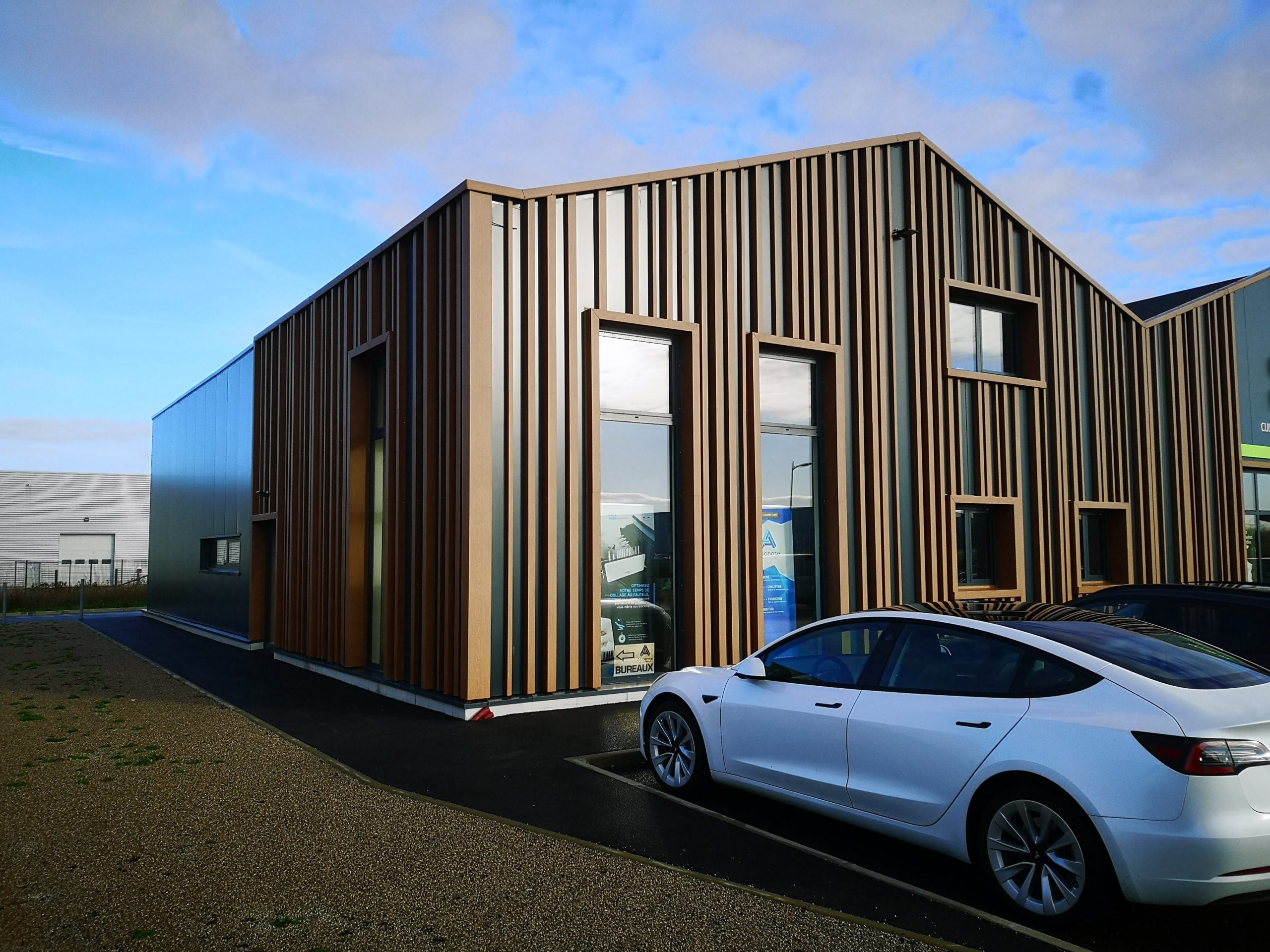 Stephane and François, its founders, met at the FabLab Côte d’Opale in Calais in 2015 where they discovered a mutual passion for new technology and innovative engineering. . It was through knowledge-sharing and experimentation with 3D printers that they decided to work together. Like many demanding users, they found that the results obtained with 3D printers were not always up to users’ expectations. That is why, after testing many solutions for optimizing the printing process, Accante has now designed a cover which considerably improved the results achieved with 3D printers. The product we have come up with is for users of 3D printers based on FDM (filament) technology. The brands concerned in particular are Zortrax® and Ultimaker®.
We didn’t stop there, adding an ultrafine particle filter to the cover. Its purpose is to protect the health of users. The improved quality of 3D models and safe working conditions permitted by our HEPA particle filter soon attracted the attention of two of the main players on the 3D printer market in France and in Europe. Our kits were soon added to their catalogue of suppliers.
Since 2021 located in Marquise after having started its activity in 2016 in Créamanche's incubator in Boulogne-sur-Mer, Accante continues to develop new innovations generally using 3D printing to prototype or to produce in small series.